A brand-new opera from visionary composer Sarah Angliss, telling the story of the 18th-century “Irish giant” who was betrayed in the name of science.

“First do no harm”, every doctor says. But what happens when a patient’s body is so extraordinary, his corpse becomes an object of desire – a trophy? Giant tells the true tale of surgeon John Hunter and his obsession with Charles Byrne – a man he would ultimately betray in one of the most disturbing acts in the era of the grave robbers.

World Premiere, Friday 09 June at 7.30pm, preceded by a talk with Sarah Angliss. There will be a second performance on Saturday at 3.30pm.

Commissioned by Britten Pears Arts in 2018

Poetic... their beauty is pointed and hard-won

The Guardian on the compositions of Sarah Angliss 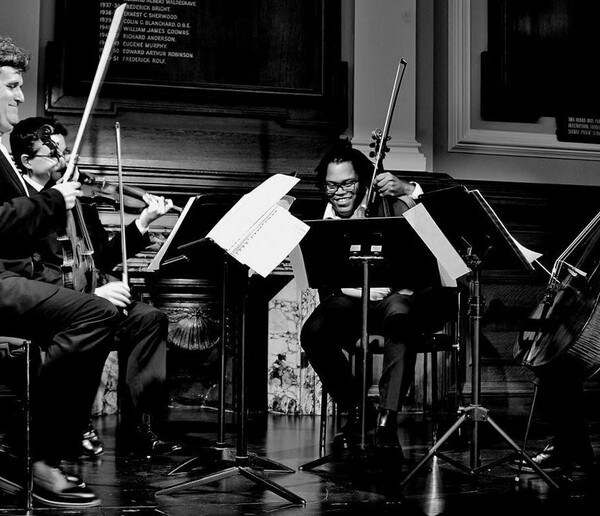 Book for Giant, and receive 50% off Kreutzer Quartet: Continuation on Saturday 10 June 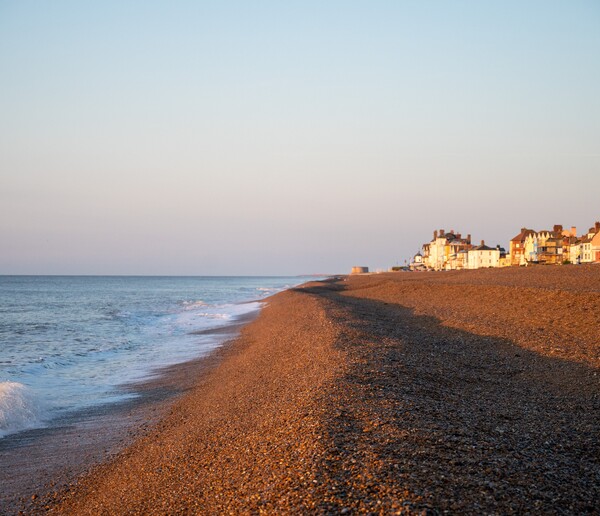