“Light is a wave and so is sound. A piano is a boat, a spaceship, a dreamy discoverer of wonder worlds... this performance is an ode to the night sky, to the vastness of space, to that pure silent light that travels from the other side of the universe to reach an eye, yours or mine, and to make us wonder.” Pavel Kolesnikov

Aldeburgh Festival featured musician Pavel Kolesnikov has made a name for himself as one of the acclaimed pianists of our time, and also as a creative thinker, programmer and curious mind. He has specially conceived this programme for the Aldeburgh Festival.

Kolesnikov’s elegy to Joseph Cornell, a great magician among artists. Ever since he discovered his work he has been engrossed by it – tender, mysterious and joyful, always ropewalking between fanciful vagueness and precision. Cornell has been a profound inspiration for Kolesnikov’s own attempts to make soundscapes and sound worlds from found musical objects.

In his art work Celestial Navigation (pictured), Cornell invokes the myths, images, and theories once used to explain the predictable yet baffling patterns of the night sky. The boxed objects present an ordered, though perhaps not entirely knowable, universe.

Kolesnikov plays a constellation of pieces by Messiaen, Chopin, and Couperin, as well as Thomas Adès’ Darknesse Visible and Schubert’s Four Impromptus, illuminated by interplanetary projections and lighting.

Kolesnikov has built a reputation as a “poetic” pianist, an artist of great subtlety and nuance

This performance is being recorded by BBC Radio 3 for future broadcast. 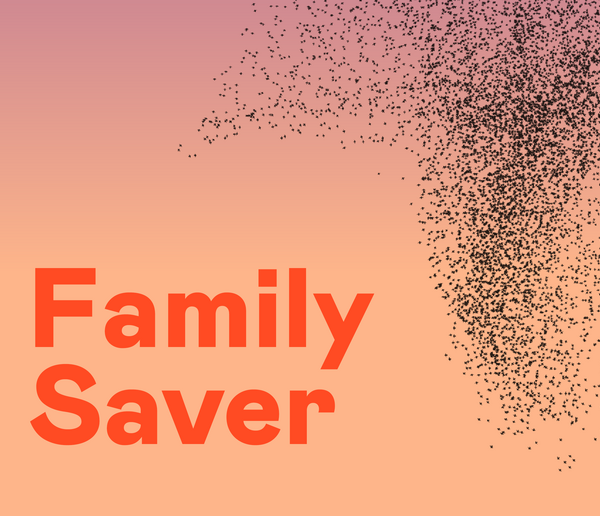 For only £50, enjoy Celestial Navigation as a family

Valid on all £30 tickets

£10 tickets for this event will be released on 24 April