In the first recital on Monday morning the preludes and fugues by Bach and Shostakovich are played on two pianos, in the form of a conversation, sometimes keeping to the original pairings, sometimes answering a prelude of one composer with a fugue of the other, and sometimes passing the polyphonic thread between the pianists. Shostakovich wrote his preludes and fugues directly inspired by a performance of Bach’s, so this dialogue will be particularly striking. Performed in the round, audiences can experience the music up close in this historic setting.

The Jubilee Hall was the setting for the first Aldeburgh Festival in 1948. The modest seaside hall remains a very special place to hear music, and this year has inspired a diptych of programmes dedicated to poignant and highly personal dialogues with Bach.

Nestling in the heart of the seaside town of Aldeburgh in Suffolk sits the historic and much-loved Jubilee Hall. Built in 1887 by local businessman Newson Garrett to celebrate Queen Victoria’s Golden Jubilee, the hall was intended for “concerts and dramatic entertainments provided by well-known artistes, dances for the little people on wet afternoons and for ‘the grown-ups’ in the evenings”. The Jubilee Hall gained unexpected fame in 1948 when local residents Benjamin Britten and Peter Pears chose it as a venue for their Festival of Music and the Arts. In 1960 it hosted the first ever performance of Britten’s A Midsummer Night’s Dream, and since then many notable opera premières have taken place there, including Britten’s The Little Sweep, William Walton’s The Bear, and Harrison Birtwistle’s Punch and Judy. Although the main venue of the Aldeburgh Festival has moved to Snape Maltings, many of the Festival events continue to take place in the Jubilee Hall, which still holds a special place in the hearts of local audiences.

The Guardian, 2020, on a Kolesnikov and Tsoy duet 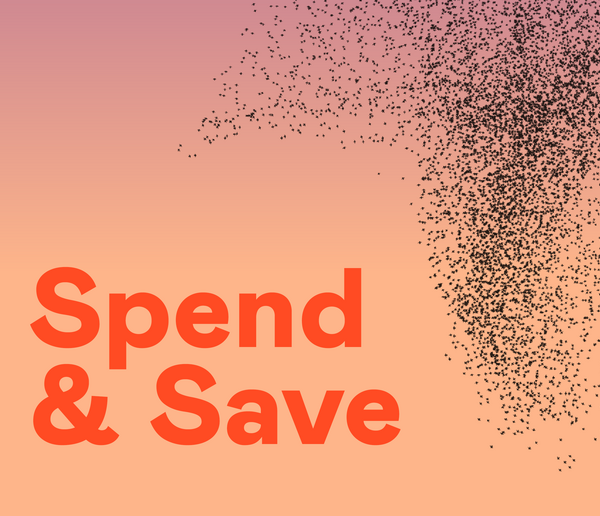 A year of exceptional music for less...