This year we are celebrating the 50th anniversary of the Britten-Pears Young Artist Programme (previously the Britten-Pears School for Advanced Musical Studies), offering opportunities for the development of young music artists at Snape Maltings. Here archivist Judith Ratcliffe uncovers the first spark of an idea that still burns bright today.

Peter Pears first taught as early as 1951 when he visited Dartington Hall in Devon where Imogen Holst was running the Arts Department. He found it was something he enjoyed, writing home to Benjamin Britten "My honey – Everything goes on lovely here – lots of Schütz & Monteverdi – am teaching the young and adore it."

Close friend Mstislav Rostropovich recognised Pears’s worth as a teacher – he hoped to encourage Pears along this path by getting him to sign a ‘contract’, when they were on holiday together in Armenia in 1965, promising to found a music school, starting small with a summer school and developing from there.

The seed had been planted but didn’t grow until some seven years later. Pears was already teaching private pupils and students but as Britten’s health deteriorated the couple knew that teaching would become increasingly important to Pears.

The time was right for a first study weekend for singers at Snape Maltings – held in September 1972 on Singing and the English language. Pears and his own teacher Lucie Manén (Pears himself was still studying) ran masterclasses on music by Purcell, Britten, and Schubert for a group of young professional and advanced student singers.

The study weekend opened on the Friday evening with a recital of English songs by Britten and Pears – this was to be their last recital at Snape Maltings marking both a beginning and an end. Britten’s song cycle Winter Words featured in the recital as well as the masterclasses but Britten, although present at this first course, did not teach.

Only 9 singers took part in the first course – three sopranos, three tenors and three baritones although there were 100 tickets available for members of the public who wished to attend the masterclasses and lectures as observers (a tradition that continues to this day).

Then in April 1973 Fanny Waterman and Marion Thorpe presented a study weekend for pianists and for the first time a student recital was held at the end of the course. However, this course for solo pianists was not repeated.

A second course for singers ran in summer 1973, again directed by Pears and Manén, this time with 38 singers taking part. It followed a similar format to the 1972 course but was extended to a week with additional elements including ‘stage study classes’ – tuition in opera and stage movement with Nancy Evans and Joan Cross, both of whom would become increasingly involved with the School – as well as a lecture by Imogen Holst on The Energy of English Words, and tai chi classes every morning.

The summer 1974 course for singers was extended still further with a study fortnight again ending in students’ concerts. Unfortunately Pears was unwell and unable to take part although some eminent substitute teachers were arranged.

These ‘holiday’ study courses of the early years were presented by the Aldeburgh Festival-Snape Maltings Foundation with teaching aimed to bridge the difficult gap between the completion of formal musical studies and the beginning of a professional career. The courses had been successful and there was a demand for further courses however so far they had needed to be held in an improvised setting with little comfort. Lecture and practice rooms were required to enable students to get the most out of future courses.

Moves were therefore made to introduce a more formal structure and provide purpose-built facilities. In 1975 an appeal was launched to raise money to convert a former grain store at Snape Maltings into a course centre with teaching, lecture, recital and practice rooms, as well as to make some improvements to the existing concert hall.

Developments moved apace in 1975 with two separate courses for singers being offered – in Singing and Opera, and Lieder and Song. The first masterclasses for string players at Snape Maltings were held in association with the European String Teachers Association with its President Max Rostal as course director. Applications from existing quartets were welcomed as the course included coaching sessions for chamber music.

The Snape Maltings Training Orchestra – renamed Britten-Pears Orchestra in 1983 – was also founded under the direction of violist Cecil Aronowitz. This was initially a string orchestra of young players formed to give continuity to the new string teaching. Long weekend courses were held in spring and autumn followed by performances, their first concert being held in November 1975.

The number and range of courses continued to grow year on year. Cecil Aronowitz was appointed Director of String Studies with Pears as Director of Singing Studies. Five different courses for singers were offered in 1976, from Oratorio Week in July to Ensemble Weekend in October, with 20 guest teachers taking part. For string players, a Baroque String Weekend in April was followed by masterclasses taught by Rostropovich in June. Education Policy and Education Development Committees were formed to focus forward planning and advise on the long-term future direction.

Building work on the new premises began in 1977 and the name Britten-Pears School for Advanced Musical Studies was established. Fundraising was boosted when the earlier appeal was relaunched as a national appeal in memory of Britten.

The new building was opened by the Queen Mother on 28 April 1979 and marked a significant step towards the goal of establishing at Snape Maltings a full-time centre for the artistic development of young professional musicians and performers. Rostropovich’s contract had been fulfilled and teaching took more and more a central role in Pears’s life. The Britten-Pears School became a fitting and worthy memorial to its founders where their legacy continues today. 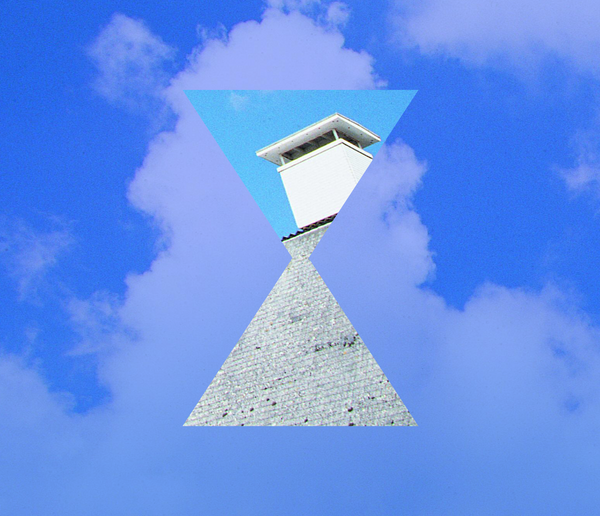 In 2022 we celebrate 50 years of the Britten Pears Young Artist Programme, which has offered inspirational coaching and development opportunities to many of the world’s leading classical music stars.