Ever since Snape Maltings Concert Hall was created in 1967 artists have exhibited and installed work throughout the site, notably pieces by Barbara Hepworth, Henry Moore, Tracey Emin, Gary Hume and Sarah Lucas.

With its simple, light interior and stunning views of the marshes from a small inside writing platform, the Dovecote Studio was created particularly for composers, writers and visual artists to work in. 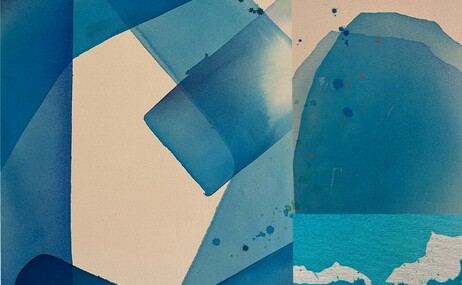 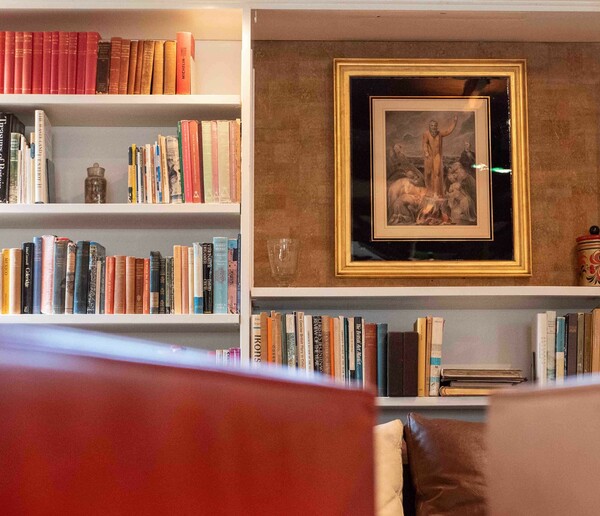 Art at The Red House

The Red House contains Britten and Pears' art collection, which contains around 1,200 works, as well as other exhibitions.