The archive at the Red House is probably the richest composer’s archive in the world and is open to anyone to visit. It is a rich source of information on a wide variety of topics.

Benjamin Britten’s and Peter Pears’ papers are of course at the heart of the collection and the archive holds manuscript scores of almost all Britten’s works, both published and unpublished and including his earliest juvenilia. It contains working papers, letters, costume designs, set designs and set models, photographs, financial documentation and an extensive collection of programmes.

The correspondence makes up nearly 20,000 files and covers professional issues, personal friendships, anti-war and anti-colonial activism and a wide range of other topics.

A core element is the series of passionate letters that Britten and Pears exchanged when separated, a rare resource for the history of gay life in the years during which it was criminalised in the United Kingdom. The two men’s financial papers document their lives in Aldeburgh in detail and are a rich resource for local history.

The two men worked with a group of close friends and collaborators, and the archive also holds papers by other members of their creative circle. Significant collections include the papers of composer (and Britten’s assistant) Imogen Holst, librettists Eric Crozier and Myfanwy Piper, singers Nancy Evans, Joan Cross and Norma Procter, and the administrative archive of the English Opera Group.

Also held within the archive are many hundreds of artworks from the collection assembled by the two men (chiefly bought by Peter Pears). Twentieth-century art, mostly British, predominates, and artists well-represented include Milein Cosman, Duncan Grant, Keith Grant, Georg Ehrlich, John Piper, Mary Potter, Christian Rohlfs and Francis Souza. A rotating selection is on view around the site.

The archive also houses rare books from within Britten and Pears’ collection, including volumes that formed the raw materials for Britten’s works and whose annotations shed light on the process of composition, and administers the books all across the site.

Finally, the archive holds sound and moving images ranging from recordings of Britten’s works, rare recordings from the Aldeburgh Festival and oral history interviews, to the two men’s record collection. 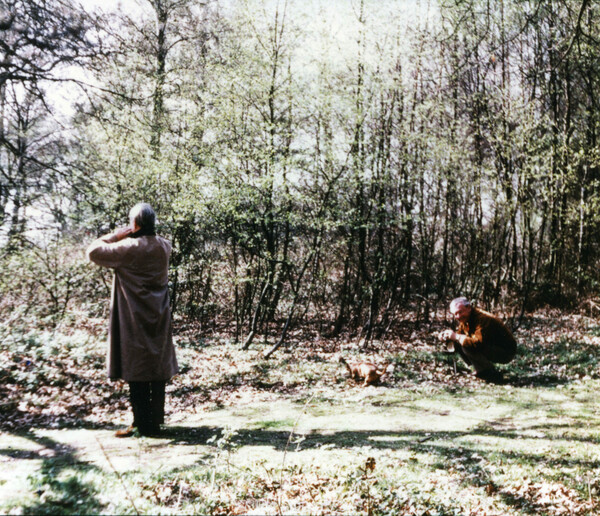 Explore treasures from the Archive which give us an insight into the fascinating lives of Benjamin Britten, Peter Pears and their creative circle. 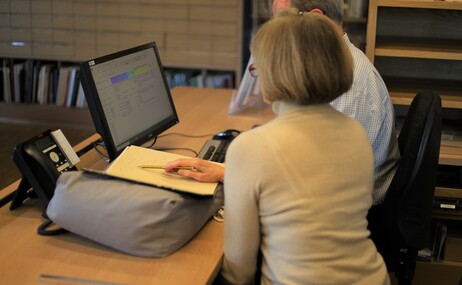 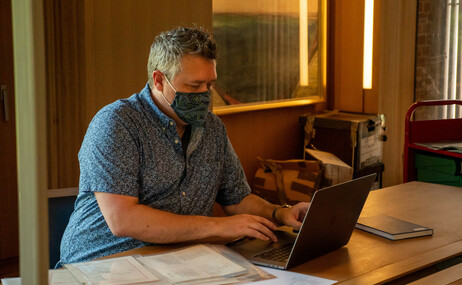 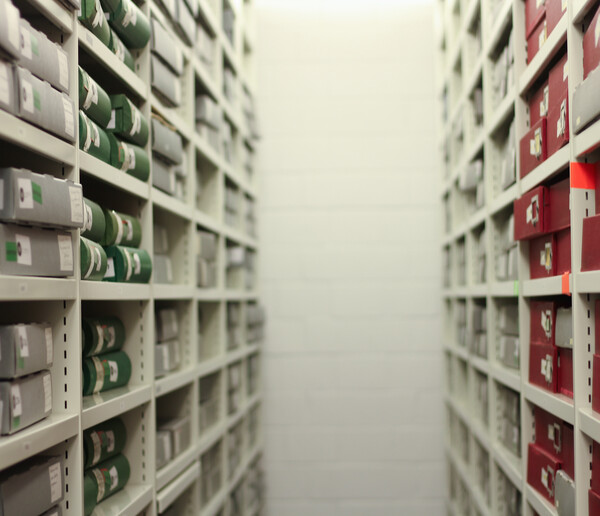 If you have a question about anything within the Archive, we'll be happy to help.

Send us an email