Robin’s individual approach to music is informed by his early experiences writing for the progressive metal band he played in as a teenager growing up in Newham, East London. His pieces are often based on unusual concepts: Samoyeds (for the Ligeti Quartet) makes music out of the sounds of howling dogs: Aesop (an LSO commission) asks orchestral performers to play on recorders, and No One (commissioned by Presteigne Festival) reimagines the harp via Homeric memes. 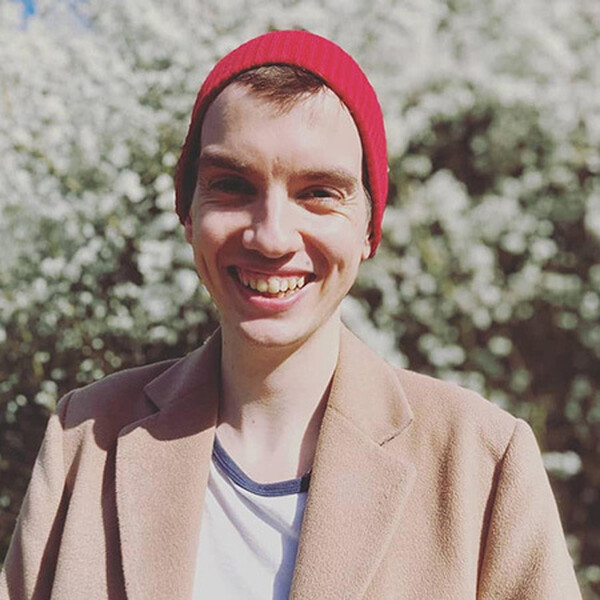