Memories of the first 'Study Weekend' in 1972

"The weekend began with a memorable Pears / Britten recital of English songs. Among the singers who took part in the classes were Glyn Davenport, fresh from his Kathleen Ferrier success, a young tenor called Robert Gibbs, Anthony Rolfe Johnson, Mary Clarkson and I sang 'Before Life and After' and Schubert's 'Nacht und Träume'. Graham Johnson was our excellent accompanist. Leslie Minchin gave a talk on singing Schubert in English translation while Peter spoke about English songs with special reference to Purcell and Britten. This stimulating weekend was the foundation of the Britten Pears School as well as the start of a much valued friendship. As a result of the study weekend Pears became my vocal mentor and I began regular lessons soon after." 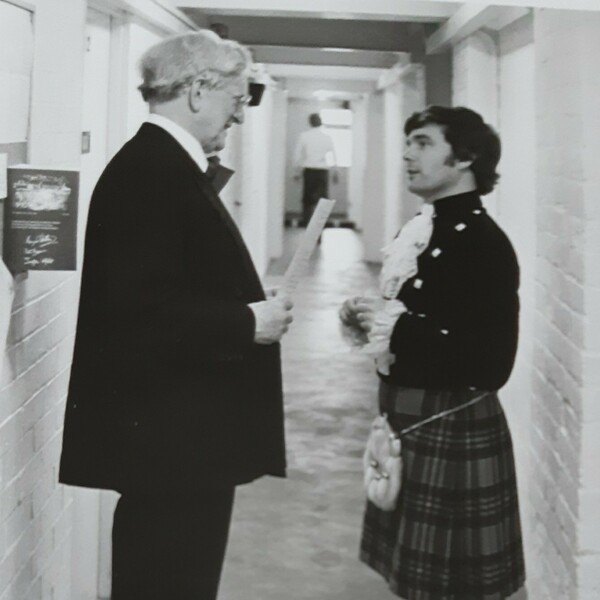