Nabihah studied a joint honours BA in History and Ethnomusicology at London’s School of Oriental and African Studies (SOAS), and it was during her time as an undergraduate that her musical horizons widened further. She took classes in various music styles including Gamelan and the Turkish classical tradition. Her main performance instrument was the Sitar. After SOAS she moved to Cambridge to study a postgraduate MPhil focused on South African history. She then moved back to London, where she did a law conversion degree, passed the Bar and simultaneously started getting more involved in throwing parties and making music.

Nabihah is also very interested in music from an academic perspective and she has been invited to give lectures and participate in discussions, including at the Tate Modern and Tate Britain, the Royal College of Art and the London Documentary Film Festival. She has also written articles for various publications including Dazed and Vice.

Aside from working on her own music, Nabihah has hosted a bi-weekly show on NTS Radio for the past 7 years, exploring the musical traditions of different countries. She was presenting regular Saturday night shows on BBC Asian Network during 2018-19 as part of her BBC Radio Residency. Recently, she also presented her first few shows on BBC Radio 1, covering for Benji B on the UK’s largest music radio station. Between 2013 and 2017, Nabihah released a string of EPs on labels such as Ominira and No Pain in Pop, as well as Ninja Tune. 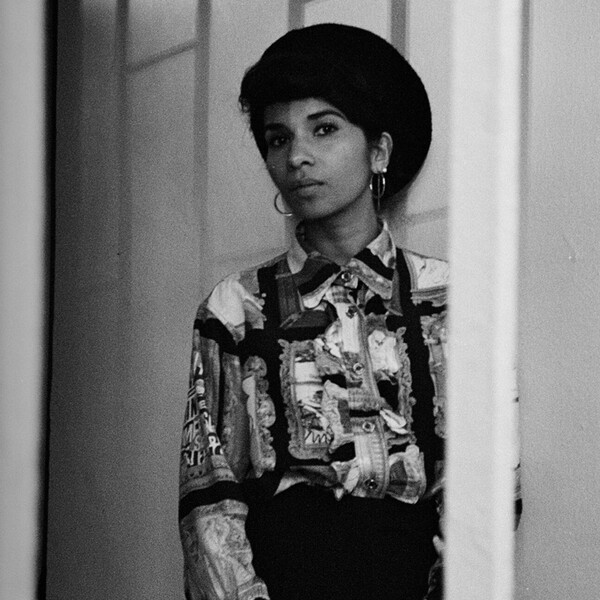