Laura Bowler, described as “a triple threat composer-performer-provocatrice” (The Arts Desk) is a composer and vocalist specialising in theatre, multi-disciplinary work and opera. She has been commissioned across the globe by ensembles and festivals including the BBC Symphony Orchestra, Royal Opera House, London Sinfonietta, Manchester Camerata, London Philharmonic Orchestra, Quatuor Bozzini (Canada), Ensemble Phace (Austria), Ensemble Linea (France) and Omega Ensemble (Australia). In 2022, she will be Composer in Residence with Ensemble Mosaik (Germany), culminating in a portrait concert in Berlin. Her recent projects include: a music theatre work, Houses Slide, for ensemble and vocalist powered by 17 cyclists, commissioned by London Sinfonietta; Distance, a multimedia work for live streamed ensemble (Talea) and vocalist (Juliet Fraser) commissioned by the sound Festival; and her RPS Award winning Wicked Problems commissioned by sound Festival for herself (vocalist) and Ruth Morley (Bass Flute).

Laura Bowler will be collaborating with 3 composers on three new commissions specifically designed to expand Laura’s practice as a performer whether it be through physicality, multilingual performance, expansion of her vocal palette or through the development of a choreographed movement language linked to live electronic expansion of the voice. She will be working with Diana Soh, Nwando Ebizie and Sivan Cohen Elias. 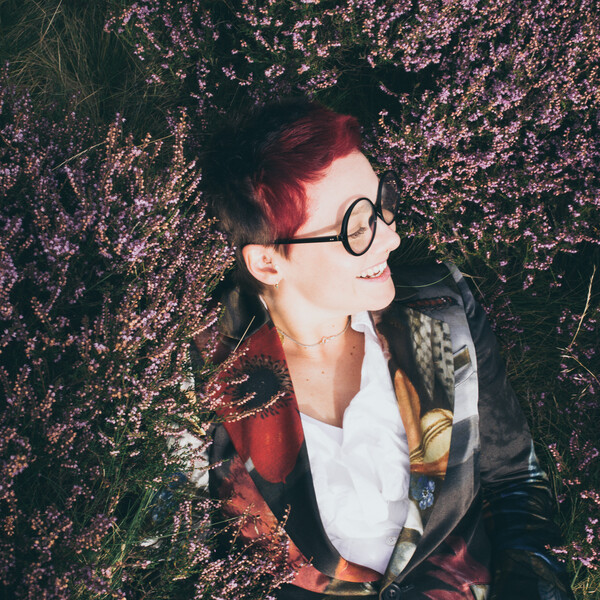