James Patrick Gavin, hailing from North London, is a multi-instrumentalist composer with musical and family roots running from Northern Ireland to the Basque Country. Steeped in Irish music, his unique approach to guitar and fiddle is described as “magnificent in its irreverence” (Folk Radio UK). Working at the forefront of London’s folk music scene, James can be found amongst the ranks of TEYR, The Rad Orchestra, Jez Hellard and beyond.

Sid Goldsmith is a BBC Radio 2 Folk Award nominee, multi-instrumentalist and singer. In his duo partnership with Jimmy Aldridge, the combination of outstanding vocal work, sensitive instrumentation, and a powerful social conscience has brought them widespread critical acclaim. Together with Jimmy Aldridge, Sid is a part of ‘Awake Arise’ – a Christmas collaboration with the renowned folk group Lady Maisery.

Nina Harries is a British double bassist and vocalist. She studied Classical Double Bass at the Royal College of Music under Enno Sent. She has been a member of the Akram Khan Company since 2017, and is also a regular collaborator with Anoushka Shankar and Katie Melua. Aside from her diverse ensemble repertoire, Nina is a soloist and songwriter, captivating audiences with original songs and commissions exploring the relationship between the double bass and the female voice. Her new solo EP, Water, came out in February of this year.

Holly Harman is a passionate and diverse performer with her musical roots in both the Classical and Folk traditions. Holly studied at the Royal Welsh College of Music and Drama, specialising in Baroque and Historical Performance. Since graduating, Holly has toured and recorded with some of Europe’s premier orchestras and ensembles including The Gabrieli Consort and Players, Le Cercle de L’Harmonie, Early Opera Company and The English Concert. Traditional fiddle music has always had a place in Holly’s heart and the connection between the two separate musical worlds, is a source of never-ending fascination.

The project came about during the lockdown, with all members dealing with the fall out of cancellations of huge tours and concerts. We started talking about forming a new group, exploring the relationship that music had in our lives, and using it as a chance to recover our creative confidence. Each member specialises in different genres and wanted to explore the meeting point, utilising our knowledge of Traditional music, Classical, Contemporary composition, and Songwriting to create entirely new work as an ensemble. 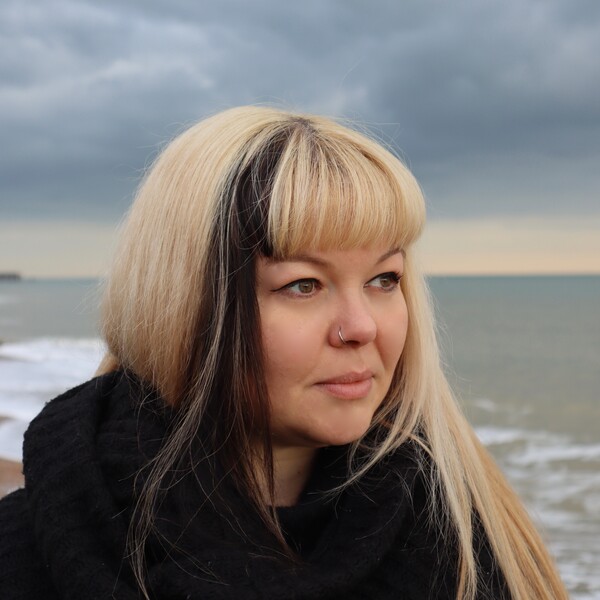