‘It scarcely seems credible that fifty years have gone by since those first classes, attended by many of the great and good from London who were seated in an impromptu tent with an impromptu stage for the piano, all attached to the Maltings, and where the school recital hall was later to be built. BB himself was seated at the back. Walton was there, and also Murray Perahia, fresh from his victory at the Leeds competition. I was the only pianist for that occasion, but others, specifically Roger Vignoles, joined me as the classes became more ambitious and were held inside the main building, on the Maltings stage. The singers I remember working with on that very first occasion were tenors Anthony Rolfe Johnson and Neil Mackie, an Australian baritone named Anthony Ransome, and the soprano Mary Clarkson. I daresay there were others. I have a number of Pears letters from the time about it. This was, of course, still at the period when Lucie Manén presence was still considered crucial.’ 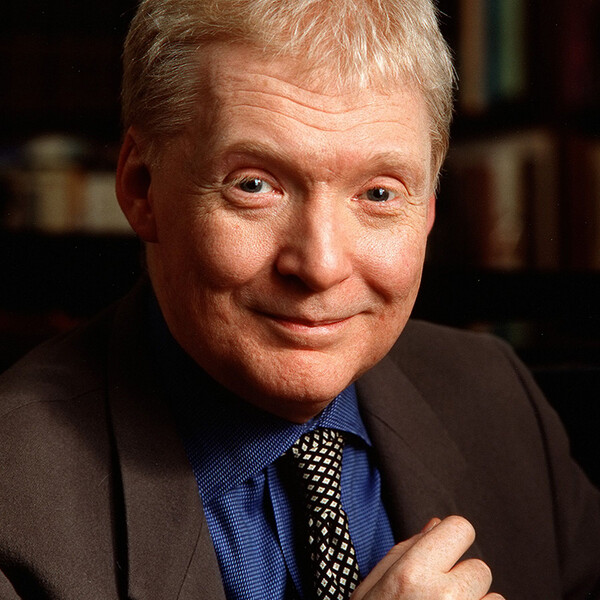