Vox Pop, a verbatim musical which follows the people of Cardiff in the days before, during, and after the general election in December 2019, capturing the political chaos of the last few years, not just in parliament, but between people and the way we now talk to each other. The music is composed from the rhythms and cadences of the interviewee’s speech as they voice their political opinions, which is transposed into music. Vox Pop will question the value of free speech, democracy, and how we bridge the gap between an increasingly divided populous, whilst also examining a nation silently at war with itself, as the people of Wales address their identity, language, and their place in the world. 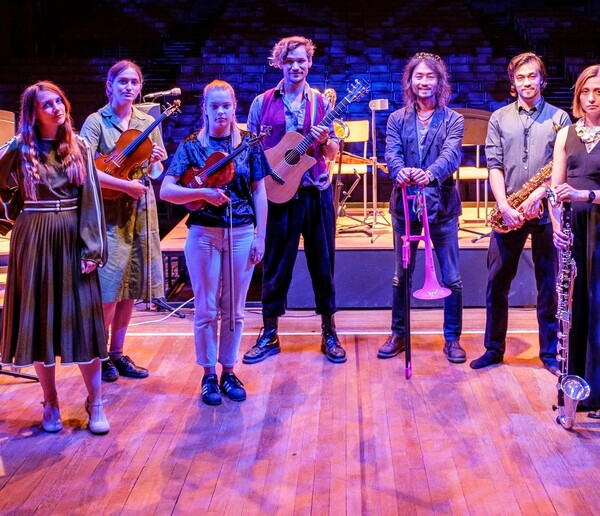 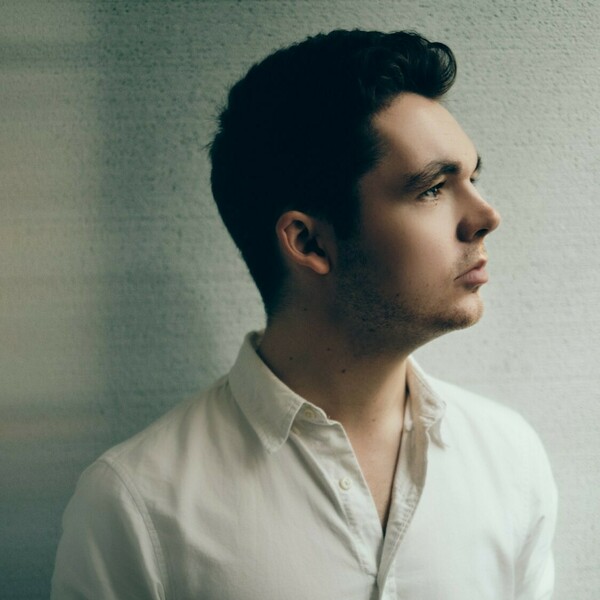