Fiona Finsbury trained at Mountview Academy of Theatre arts and the Royal Northern College of Music. Recent work includes Mother in Lambs at the Royal Opera House Engender Festival, Miranda in The Dancing Master at the Buxton International Festival, The Witch in Hansel and Gretel at Opera Holland Park for BYO, Nedda in Pagliacci at Iford Arts, Euridice in ORFEUS at The Young Vic, Hanna in the world premiere of The Path to Heaven at The Howard Assembly Room, and Tosca / Musetta in Opera Undone at the Trafalgar Studios. At the RNCM Fiona sang Gretel in Hansel and Gretel, Métella in La Vie Parisienne, First Niece in Peter Grimes and the title role in Cendrillon.

Joanna Harries has performed with companies including Welsh National Opera, Scottish Opera, Opera Holland Park, Grange Park Opera and Longborough Festival Opera, and created roles in world premieres including Prometheus in Tim Benjamin’s The Fire of Olympus, Diana in Scott Stroman’s The Weekend (adapted from the Michael Palin play) and Awen (cover) in Pwyll ap Siôn’s Gair ar Gnawd for Welsh National Opera. She is a previous Britten-Pears Young Artist and Handel House Talent and in concert has appeared as a soloist at Snape Maltings Concert Hall, the Bach Festival Świdnica in Poland and with the BBC Philharmonic at Harrogate Royal Hall. She is currently a Young Artist at the National Opera Studio. 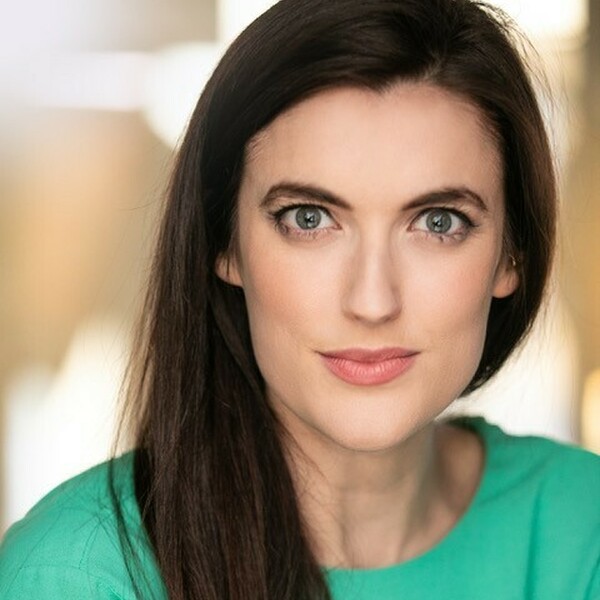