CN Lester is a multi-genre musician, author of the critically-acclaimed book Trans Like Me, artistic director of Transpose (now entering its fourth edition at The Barbican), and trans feminist researcher, educator, and activist. Words and music at BBC Radio 3 & 4, SBS, The Guardian, and at The Sydney Opera House. They hold an interdisciplinary performance/research PhD from the University of Huddersfield on Barbara Strozzi, and co-founded the early music ensemble Ursula’s Arrow. Engagements as a classical singer include work with Snape Maltings, Arcola Theatre, Kings Head Theatre, National Theatre, lecture recitals at universities throughout the UK, and extensive collaboration with Tête à Tête Festival. They perform internationally as a singer-songwriter – recent venues include The Arts Club and The Royal Exchange – and also work as a classical composer. They’re currently researching their next book, and writing their next album.

Sarah Dacey is a singer/composer based in London. She studied at York and the Royal Academy of Music. A member of Juice Vocal Ensemble and the Riot Ensemble, she's featured on critically acclaimed albums with Nonclassical, Resonus Classics and Deutschlandfunk. She has also worked with the London Contemporary Orchestra, the Heritage Orchestra, the Gavin Bryars Ensemble, the Octandre Ensemble, the BBC Singers and Twilight Ensemble. Operatic performances include productions at the Royal Opera House, Aix-en-Provence, Opera de Bauge, the Roundhouse, Tête à Tête Opera Festival and the Lost Theatre. Her compositions have been performed at the National Theatre, the Orange Tree Theatre, the London Contemporary Church Music Festival, the Tête à Tête Opera Festival and have been broadcast on BBC Radio 3. Recent commissions include a music theatre work for Gestalt Arts, a folksong arrangement for Viol consort group, Fretwork and choral music for an installation by Sam Belinfante at the Folkestone Triennial 2021. She is published by UYMP and OUP.

With this project we’ll be combining our extensive experience with devising new works, our joint experiences in early music, and CN’s academic research to create a new jukebox opera highlighting and celebrating the music of Barbara Strozzi. We're so excited to have this time at Snape to work with a dramaturge to craft the foundations and frames of this opera, to shape the drama expressed through Strozzi's pieces, and to find the best way of sharing her music with modern audiences. 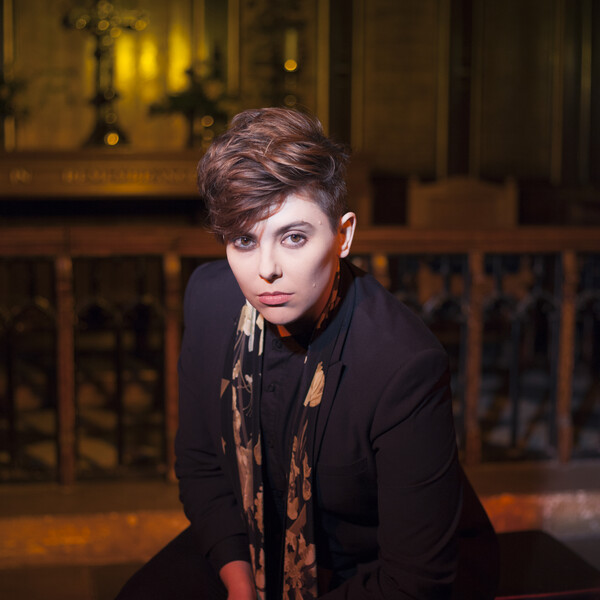