Charles MacDougall is an award-winning tenor, vocal coach and choral director known equally for his voice and his transformative work with choirs and singers. Formerly a member of internationally-acclaimed vocal ensemble VOCES8 (2005-12), he currently sings for a number of other ensembles, including the Gabrieli Consort, London Early Opera and London Voices. An accomplished choral conductor and vocal coach, he is the Choral Director of The Voices Foundation, Vocal Ensembles Coach and Tutor in Vocal Studies at Trinity Laban Conservatoire of Music and Dance (Junior), is Chorus Master for Gabrieli ROAR, and directs two choirs in London, as well as being a Britten-Pears Community Arts Ambassador. In 2018 he was part of the team that received the Music Teacher Award for Excellence in Primary/Early Years (for creation and delivery of the VF/DRET Singing Schools pilot programme) and in 2020 he helped devise and deliver the daily VF Virtual Sing for children on lockdown and the VF Into Choral sessions to encourage teachers to engage with high quality repertoire, as well as creating the VF Choral Essentials online training course to support the development of school choir/singing leaders. More recently, he has written the first volume of Inside Singing, a choral resource for entry level choir leaders to published by The Voices Foundation. He is a trustee of both IntoOpera and the Choral Foundation of the Chapel Royal, Hampton Court Palace.

I’ve been involved with Britten-Pears Arts since 2013 when I took Britten’s repertoire into secondary schools to see how KS3 children might be engaged using the Friday Afternoons repertoire. In the following years, my association with Friday Afternoons developed, including visiting the Isle of Skye in 2016 to introduce all the children on the island to the Friday Afternoons repertoire and workshops some new songs! Then in 2018 I was lucky enough to direct the premiere performance of Errollyn Wallen’s MAP: Songs for Children Everywhere with school children from across Hull and later that year also led the Big Sing at Snape Maltings. Following that, I became one of the five Friday Afternoons Ambassadors and have loved working with the team developing new resources for teachers, delivering training and presenting at conferences. I’m really excited by the further development of this role - now as a Britten-Pears Community Arts Ambassador - and look forward to finding even more ways to support teachers across the UK and open up the wonderful world of music and singing to even more children. 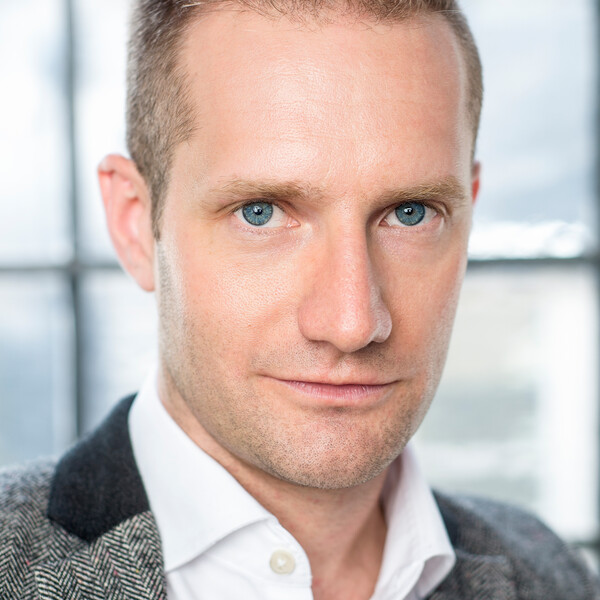