Alice Birch’s film work includes Lady Macbeth, which won the BIFA for Best Screenplay in 2017 and was nominated for Outstanding Debut & Best British Feature BAFTA 2018. Her second feature film, an adaptation of the Graham Swift novel Mothering Sunday for Number 9 Films and Film 4, was released in 2021. She is also adapting the bestselling novel The Silent Patient for Plan B.

She has also written for TV, working on Normal People (BBC / Element Pictures) adapted from the novel by Sally Rooney. Alice has also worked on their forthcoming adaptation of Sally Rooney’s Conversations with Friends. 2022 will see her new TV series, Dead Ringers, premiere on Amazon, on which Alice is the Lead Writer and Executive Producer. Alice was also in the writers’ room as Story Editor for Season 2 of Succession (HBO).

Enter Alice Birch, the British playwright quickly becoming the most in-demand screenwriter on both sides of the Atlantic.

In 2016, Alice was selected as one of the Creative England 50, a shortlist of individuals and companies judged to be the country’s most inventive, innovative and creative minds. In 2015 Alice was nominated for Friedrich Luft Prize. 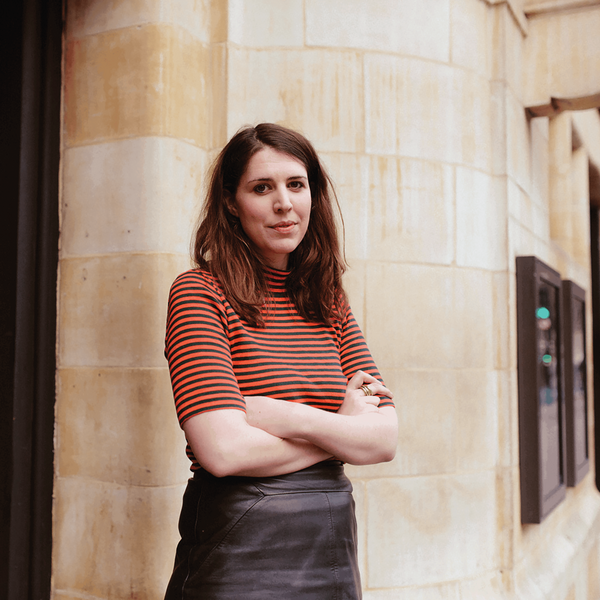