Alexandra Achillea Pouta: Greek mezzo-soprano Alexandra Achillea Pouta is currently studying on the Guildhall School Opera Course, where she recently completed her undergraduate degree in Vocal Studies. She is a two-time finalist of the Maria Callas Foundation Competition and studied Musicology at Aristotle University of Thessaloniki and Historical Performance as a scholar at the Centre for Early Music at Athens Conservatoire. She is a keen improviser and collaborator on emerging music. Invested in sharing impactful work, Alexandra engages with activist groups across Greece and the UK in support of causes she is passionate about.

Thomas Fournil is a Corsican composer and researcher working at the intersections of archaeology, technology, politics and musicology. He founded the Idrîsî Ensemble. His current doctoral research at the Guildhall School is concerned with practical applications of postcolonial medievalism in music making/pedagogy, with a unique conflation of spectralism and queer spectrality. Following in the footsteps of his supervisor Marcel Pérès, he develops new performance strategies for troubadour music and plainchant drawing from recent research on late antiquity ornamentation practices, enharmonic microtones and Mediterranean oral traditions. He is ultimately interested in the possibility of decolonising conservatoire practices through medievalism, and is excited to share new potential pathways with other classical and non-classical musicians.

Thomas and Alexandra believe in the interconnectedness of our lands, peoples, and traditions. Working with Idrîsî Ensemble, they are pioneering new ways to perform troubadour songs, Hildegard von Bingen, Old Roman, Byzantine, and UNESCO-protected Corsican traditions. Through medievalism, they develop non-modern strategies for the inclusion of diverse skills and learning practices, as well as postcolonial, non-modern, feminocentric, and queer identity explorations. Their work is supported by Arts Council England and the PRS Foundation.

Old Roman chant is a rare window into late antiquity traditions, at a crossroads between the ancient liturgies of Syria, Egypt, Jerusalem and Constantinople. The Greek Alleluias constitute its most precious treasure: an indication of the Roman liturgy from the IV-Vth centuries, then chanted in Greek, a unique vestige of Old Byzantine chant. These never-recorded Alleluias will be sung at Snape Maltings for the first time, in the first feminocentric performances of Old Roman chant. 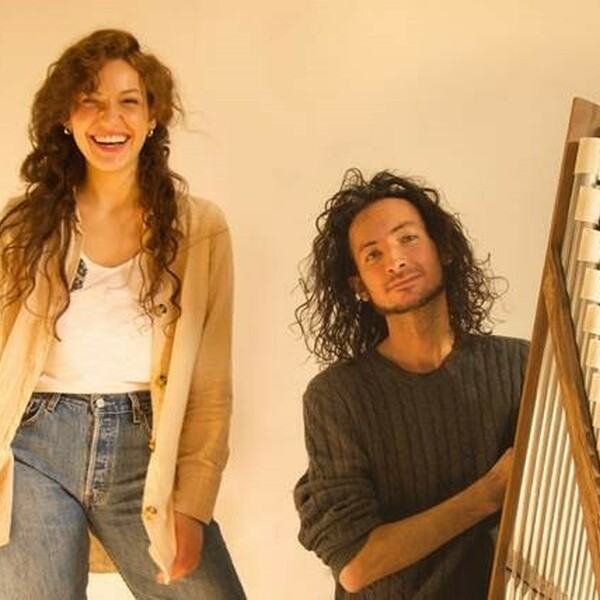