The cluster of derelict Victorian buildings on the banks of the Alde that have been slowly reclaimed to form the Snape Maltings arts complex, were the childhood playground of British sculptor Laurence Edwards. His artistic complexion was forged in these Suffolk hinterlands, a landscape against which Edwards’ ragged figures have arisen as witnesses to resilience and personal survival. A keen walker with a fascination for its history and the increasingly visible archaeology being revealed as a result of coastal erosion, his relationship to the land of his birth has been sharpened by a growing sense of entropy in action. It’s at its most visible in his 26ft Yoxman, now a local landmark by the A12 at Yoxford. His passion for what he calls “the poetry of casting” is consummate and consuming, and finds expression in his evolving experiments with the iterations of making.

His recent String Sculptures join Carrier, Leaf Man and Walking Men in sites across the Maltings as part of the Aldeburgh Festival Exhibition.

Laurence Edwards studied sculpture at Canterbury College of Art and bronze casting at the Royal College of Art. After winning a Henry Moore Bursary, the Angeloni Prize for Bronze Casting and an Intach Travelling Scholarship, he studied traditional casting techniques in India and Nepal, an experience that not only influenced his treatment of form and technique, but also gave him the necessary tools to establish his own atelier and foundry.

For the Aldeburgh Festival in 2008, Edwards created three 8ft bronze figures inspired by the marshes. On first meeting them, writer Robert Macfarlane commented, "I came over time to see the Creek Men not as eldritch paramilitaries set on vengeance, but as more ethically neutral emanations of the Suffolk terrain itself.” In 2018, Edwards was commissioned by Doncaster Council to create a sculpture that celebrates the lives of those who worked in the collieries around Doncaster. 'A Rich Seam' was unveiled in Print Office Street in 2021.

In November 2021, he completed and installed a 26ft bronze landmark sculpture named Yoxman, which stands next to the A12 in Suffolk. 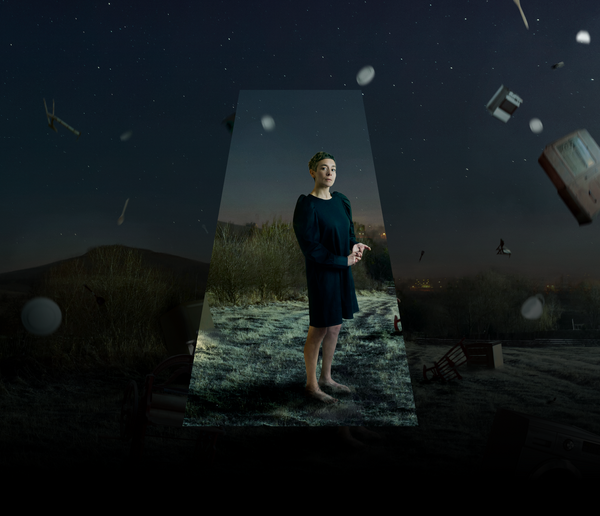