Coming to prominence with a series of works focusing on anatomy and the female body, Kiki Smith’s intuitive creative process has seen her developing an imaginative and distinct cosmology all of its own. A dream, and a conversation about extinction with a Harvard scientist in 1994, turned her focus to the relationship between humans and the environment. “We have the same interests”, she said in a recent interview. Fairy tales and medieval bestiary have become a way of pulling together these strands. The Catholic dualism of Smith’s upbringing which initially saw her taking the body – in whole and in parts – and placing it in a political context, has evolved into a syncretic vision embedded against a wider cosmic landscape, drawing out the continuum between heavenly and earthly bodies, the detail and the bigger picture.

The Aldeburgh Festival Exhibition presents a wide-ranging insight into her brilliant output in sculpture, tapestry and printmaking.

Kiki Smith was born in 1954 in Nuremberg, Germany. She has been known since the 1980s for her multidisciplinary work that explores embodiment and the natural world. She uses a broad variety of materials to continuously expand and evolve a body of work that includes sculpture, printmaking, photography, drawing, and textiles.

Smith has been the subject of numerous solo exhibitions worldwide including over 25 museum exhibitions. Her work has been featured at five Venice Biennales, including the 2017 edition. She is a member of the American Academy of Arts and Letters and the American Academy of Arts and Sciences, and in 2017 was awarded the title of Honorary Royal Academician by the Royal Academy of Arts, London. Previously, Smith was recognized in 2006 by TIME Magazine as one of the “TIME 100: The People Who Shape Our World.” Other awards include the Skowhegan Medal for Sculpture in 2000; the 2009 Edward MacDowell Medal; the 2010 Nelson A. Rockefeller Award, Purchase College School of the Arts; the 2013 U.S. Department of State Medal of Arts, conferred by Hillary Clinton; and the 2016 Lifetime Achievement Award from the International Sculpture Center, among others. She is an adjunct professor at NYU and Columbia University. 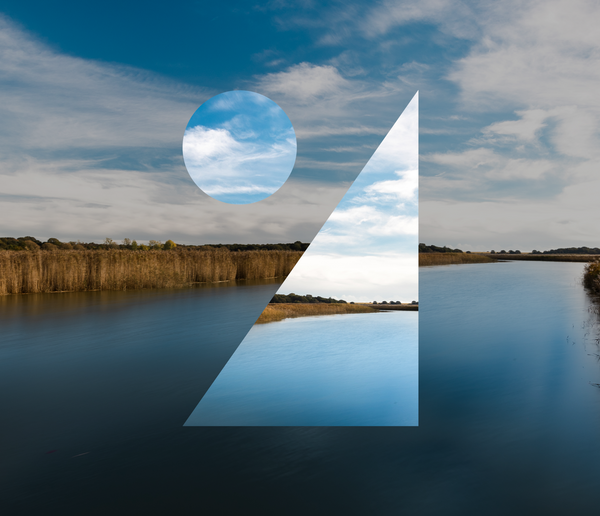