The Grammy-winning baroque ensemble Apollo's Fire play Vivaldi’s beloved Four Seasons as the revolutionary acts of musical storytelling they were meant to be.﻿

If you thought you knew Vivaldi's Four Seasons, one of the most recognisable works in the baroque repertoire, be prepared for surprises.

From bird calls and storms to a barking dog, flies and wasps, drunken peasants, an exhilarating fox hunt with “gunshots,” and more… the story that Vivaldi intended with these pieces is made clear as each concerto is preceded by a quick and polished “tour” of the sound effects to come.

The virtuoso musicians of Apollo’s Fire take turns stepping into the spotlight as a different soloist leads each concerto, bringing Vivaldi’s pictorial descriptions to life.

As heard in major festivals and cities across the U.S.A.

About Apollo's Fire
The period-instrument orchestra was founded by award-winning harpsichordist and conductor Jeannette Sorrell. Dedicated to the baroque ideal that music should evoke the various Affekts or passions in the listeners, Apollo’s Fire brings to life the music of the past for audiences of today. See more on their website. 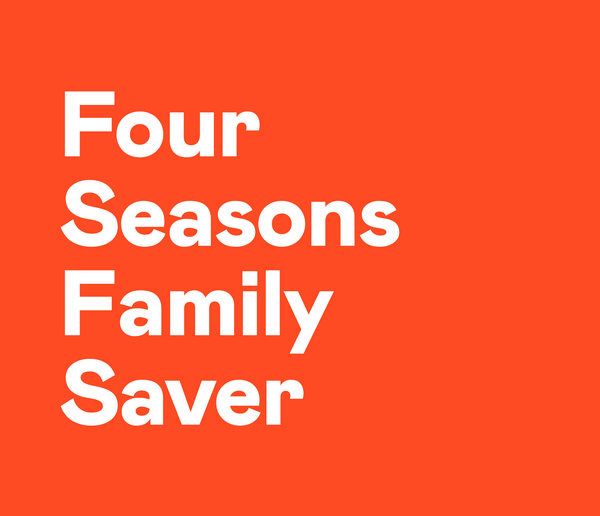 For only £40, enjoy Vivaldi’s Four Seasons as a family – the perfect introduction to classical music. Valid on all £30 tickets (blue section) – book for two adults and two children (or one adult and three children). Discount automatically applied at checkout.

Under the inspired leadership of Jeannette Sorrell, Apollo’s Fire has become one of the pre-eminent period-instrument ensembles, causing one to hear baroque material anew.

Become a member; get your tickets first

£10 tickets for this event will be released on 20 March