A poetic meeting of Mahler's symphonies, performed by the New European Ensemble, and a film inspired by the composer's life and music starring Amira Casar and Greg Wise.

Symphonic Cinema is an innovative new format, in which classical music masterpieces are visualized into films. What’s unique is that the films are edited live to the music.

The film, The Echo of Being, is based on details from the lives of Gustav and Alma Mahler and their young daughter Maria, with the lead roles played by acclaimed actors Amira Casar (Call me by your name) and Greg Wise (The Crown).

The films are created by Dutch film director Lucas van Woerkum. Using customised software, Van Woerkum follows the conductor and orchestra’s interpretation, matching tempi and dynamics to create a visual layer as he performs as ‘image soloist’. In contrast to the modern ‘film with live in concert’ format, the film responds to the music. Conductors and orchestras are free to perform in a completely unrestricted way, and interpret the music as they wish, whilst the audience is drawn even deeper into the stories of the music.

Wagner's Siegfried Idyll is an interlude to the Mahler pieces and it is played in the original version (as an ensemble piece) before the film begins.

...it is so deep and moving. I can only try to imagine the huge impact it made on a full screen with the symphony orchestra playing. But one should watch it alone as one will be weeping. Thank you for undertaking such a mammoth task, gigantic and risky

This event is part of Summer at Snape. Download the programme details. 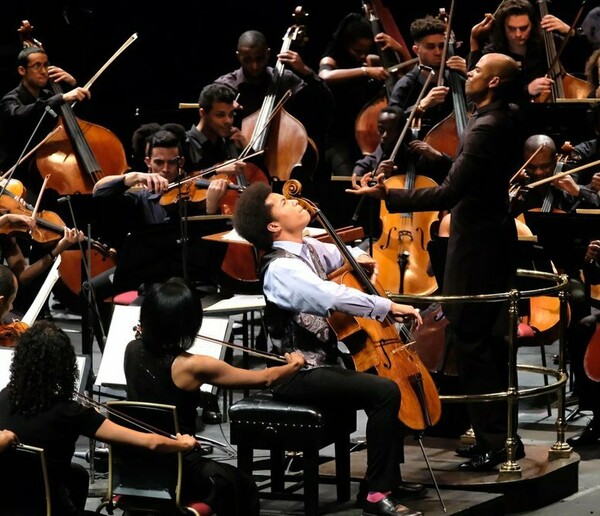 Subscribe to our newsletter and never miss a thing