The pioneering Riot Ensemble makes its Aldeburgh Festival debut with premieres of works by Zoe Martlew, Farzia Fallah and Soosan Lolovar, and builds to a climax in Australian composer Liza Lim's piece, Extinction events and dawn chorus. Through music and field recordings, Lim summons up things which became extinct in the human era - some of which are lost in the past and some that refuse to disappear, such as our plastic waste which poisons the oceans. The work ends with the sounds of a dawn chorus, not of birds, but of fish at a coral reef. 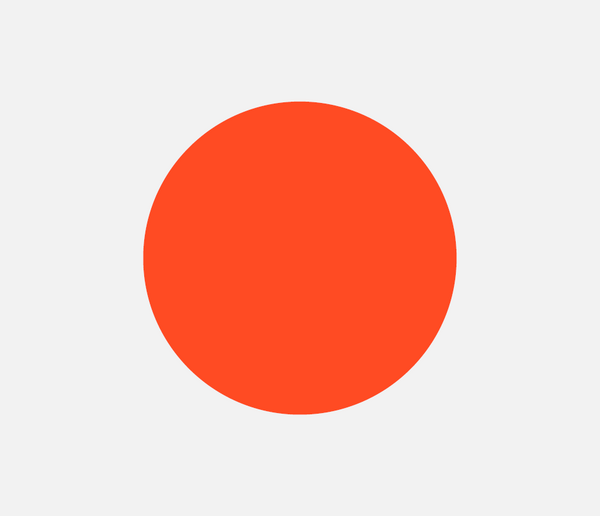