Visit the magnificent St Edmundsbury Cathedral for a performance by the ORA Singers marking the Queen’s Platinum Jubilee.

The programme celebrates glorious choral works written during both Elizabethan periods, pairing pieces composed in the 16th century with 21st-century commissions inspired by them.

The concert begins with O Lord, make thy servant Elizabeth, an iconic piece by William Byrd, and ends with Bob Chilcott’s newly commissioned work with the same title. The programme also includes the choral dances from Benjamin Britten’s opera Gloriana, written in 1953 to celebrate the coronation of Elizabeth II, and taking as its subject the life of Elizabeth I. 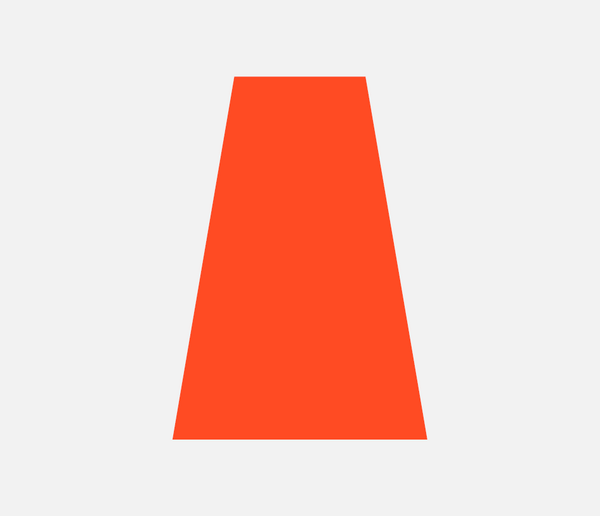