See the new stand-up show from the comedian who has appeared on Live at the Apollo, QI and Harry Hill’s Clubnite.

Jessica's new show is about private things, public things and trying to wrap your big sexy arms around time to keep it still. Expect a night of laughter from the star of BBC’s Motherland and Cuckoo, host of The Hoovering Podcast and regular co-host of the behemoth The Guilty Feminist. 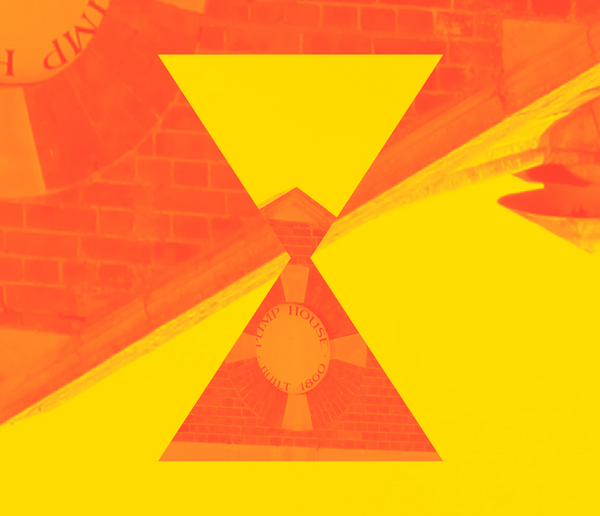 The Alternative Aldeburgh Festival at The Pumphouse

Three weekends of music, comedy, poetry, theatre and much more in a renovated Victorian pumping station on the Aldeburgh marshes.