The playwright and writer gives a talk titled “Our Common Humanity and The Overture To Peter Grimes”.

Playwright and writer Bonnie Greer OBE has been Deputy Chair of the British Museum, and a former board member of the Royal Opera House, Covent Garden.

“When I was a teenager, in a largely African American high school on Chicago's Southside, our English teacher played the beginning of Peter Grimes before we studied Hamlet. I grew up on jazz and blues and soul...and this music hit the same place in me...I think a human place. This experience gave an African American girl in the landlocked Mid West some kind of idea about another world. Another space.”

Greer talks about art’s ability to connect people across borders and backgrounds, making the case that now more than ever we need to assert our common humanity to protect our fellow humans and the environment we all depend on. 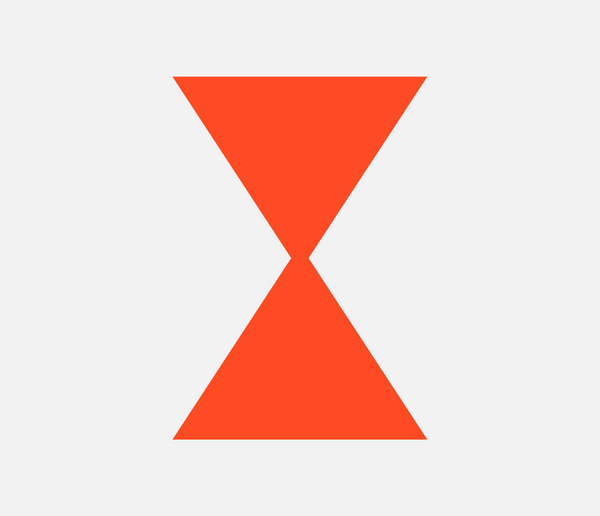 Date and time
Thursday 16 June | 11:00am
Duration:
Approximately 75 minutes with no interval
Venue:
Jubilee Hall, Crabbe Street, Aldeburgh, IP15 5BN
Price:
£15, Under 30s half price. A limited number of £10 tickets will be available from 29 January.