Join the Doric Quartet on a journey through Hungarian composer Béla Bartók’s six string quartets, played over the course of three concerts on the same day.

Working in the early decades of the 20th century, Bartók was equally fascinated by the exciting new music Schoenberg and Stravinsky were creating in Vienna and Paris, and the intricate melodies and thrillingly off-kilter rhythms of peasants from across Eastern Europe, whose performances he devoted much of his time to collecting and recording.

Bartók’s creative use of these influences took the string quartet tradition in a new direction, with sounds and ways of playing string instruments never previously heard in the concert hall.

Hearing these influences play out across his career is a fascinating experience.

*Special Offer* Book all three concerts by the Doric Quartet and save 10% on the ticket price. 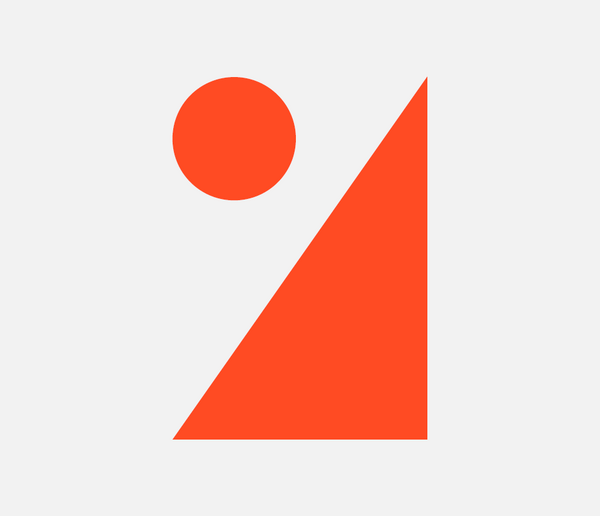