A fascinating harpsichord recital of Baroque keyboard music from Germany, Italy and France played by the director of Concerto Italiano.

Rinaldo Alessandrini gives a fascinating harpsichord recital of keyboard works by leading German, Italian and French Baroque composers. Bach went on to assimilate all these styles into his own work, but here he appears alongside his predecessors as an equal, his little-known Toccata including several passages directly copied from an anonymous Italian piece. All of which demonstrates the changing attitudes towards "plagiarism" over the centuries.

An unimpeachable suavity and debonair breeziness informs Alessandrini’s playing which is unfailingly sensitive to Bach’s ‘direction of travel’, be ‘it galant’, learned or songful. 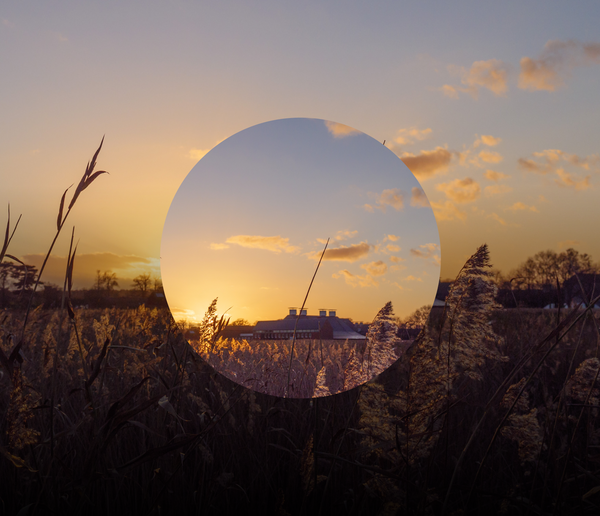