One of the great creators in jazz song has produced a special show for Snape.  “There’s a thrilling, dark timbre to Tobin’s voice that moves you like no other singer” – The Guardian.

The Dublin-born, award winning vocalist and composer has been an integral part of the New York and London scenes for many years.  Within her kaleidoscopic musical palette that draws on the folk and European art song traditions, she can be junkyard blues philosopher, snappy beat seductress, or a conduit for exquisite zen-like harmonies and reflective Americana.

One of the most gifted and original singer/songwriters in today’s jazz world.

Christine will be performing a mixture of original material, arrangements of Leonard Cohen, settings of Yeats, Muldoon and more. She appears here with her long-term musical partners, internationally acclaimed guitarist Phil Robson (known for his work with Partisans and a diverse array of artists from Mark Turner, David Liebman to Barbra Streisand) and Dave Whitford, one of the UK’s most in-demand bass players (known for his work with Bobby Wellins, Bill Frisell, Jack Bruce, Kirk Lightsey etc).

She's got one of those voices that can move from pure, pastoral-edged folk whimsy to big angry blues mama in a single phrase; from world-weary interpreter of show tunes to howling rock diva within a single note.

Tobin’s vocals, veering from acrobatic to sultry, are tailored perfectly for the material, her evocations of time and place precise. Classy and lovely. 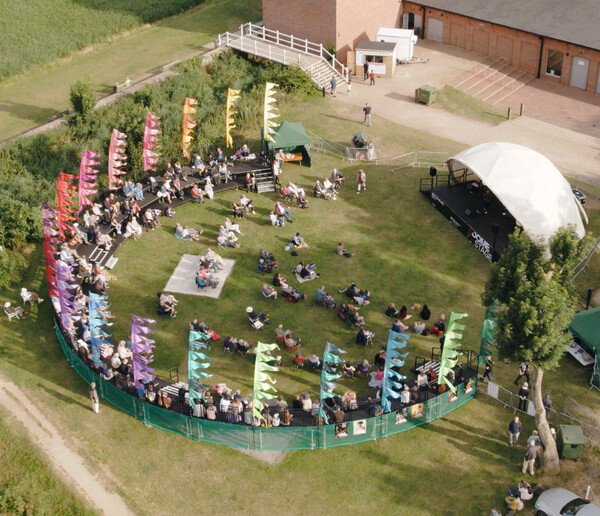