The orchestra championing diversity in classical music is joined by star cellist Sheku Kanneh-Mason in Shostakovich's Cello Concerto and more.

Chineke! play orchestral works by two composers from Alabama distanced by almost a century. Brian Nabors' 2019 piece evokes the rhythms of nature around the world. William Dawson's symphony, premiered by the Philadelphia Orchestra and Leopold Stokowski in 1934 and revised in 1952 following a visit to West Africa, is a brilliantly scored, filmic piece charismatically conveying the tragedy of slavery and the unity of its sufferers. Sheku Kanneh-Mason joins the orchestra to perform Shostakovich's enthralling and much loved cello concerto. 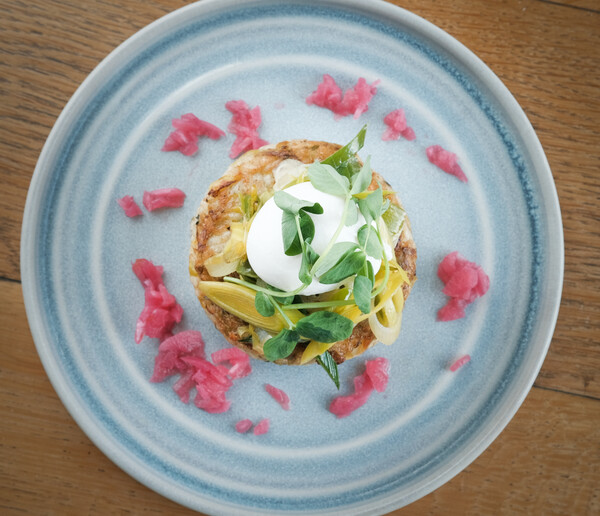